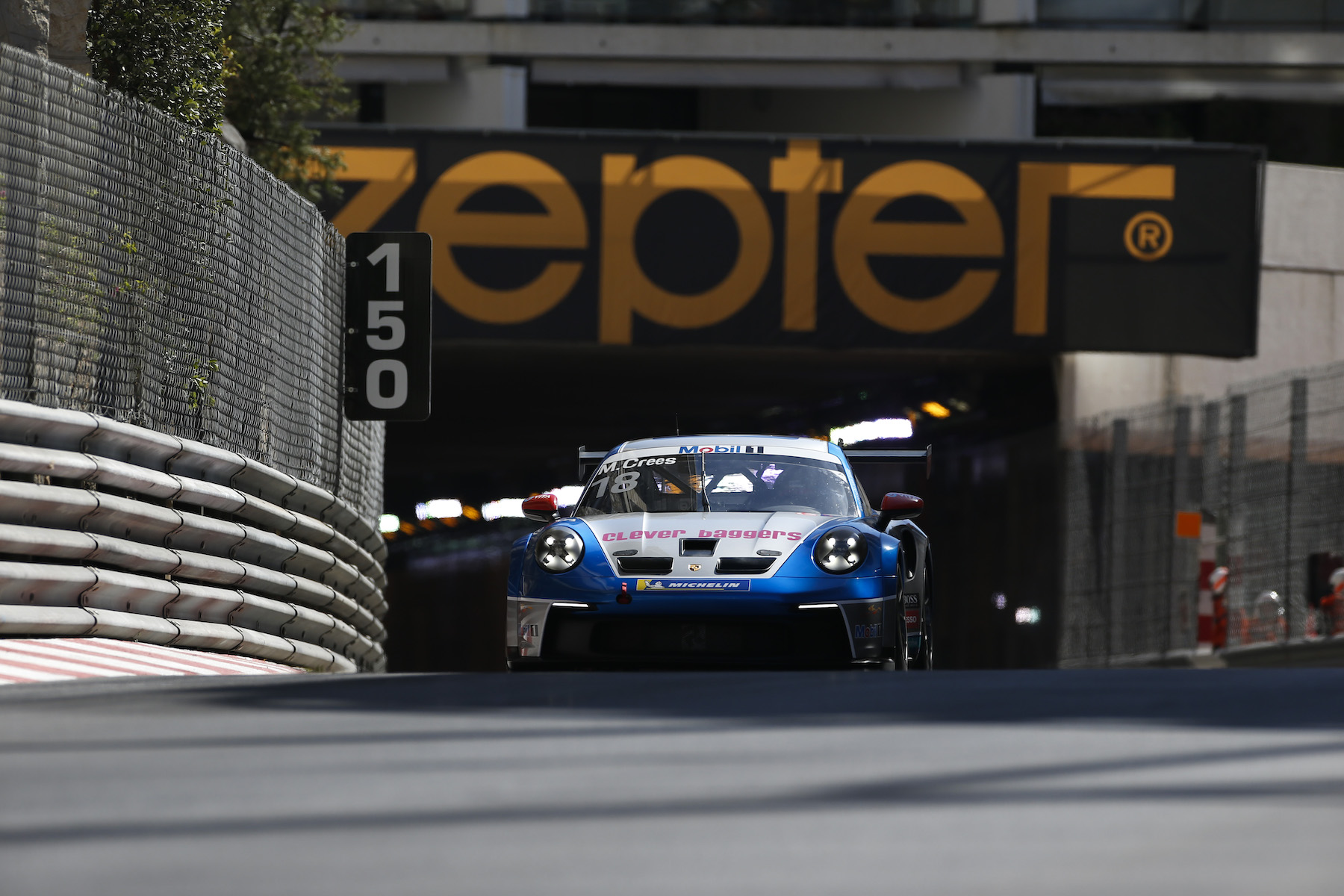 Michael Crees says he hasn’t ruled out the possibility of one day returning to the BTCC despite his switch to the Porsche Supercup this year.

Crees had been set to remain with BTC Racing for a second season before leaving the Honda squad for commercial reasons, and then inked a deal to switch to the Supercup with Parker Revs Motorsport.

His debut in Monaco resulted in an unfortunate DNF following an incident at Sainte Devote, after a weekend where he had showed promising pace at the wheel of the latest generation Porsche 911 GT Cup.

Crees will hope to challenge for Pro-Am honours as the season wears on but even though his focus is now on sportscars, the reigning Jack Sears Trophy winner may still return to touring cars in the future.

“I was lucky to have a few different options on the table when the deal with BTC Racing came to an end,” he told Inside BTCC. “When the chance came along to join up with Stuart [Parker] and Parker Revs Motorsport, there was only one way forwards for me and that was to do the deal and make the move into the Supercup.

“I think I have unfinished business as far as the BTCC goes but if I was to come back at some point in the future, I’d want to do it knowing that I had a chance to be successful and that I had the right tools.

“I was coming to terms with front-wheel drive in the Honda and am now getting experience with a totally different animal in the Porsche, so I think I’d be well placed to jump in any car and do a good job.”

You can read the full interview with Michael Crees looking back at his Supercup debut in the latest edition of the eMagazine – which is on sale here for £2.49.